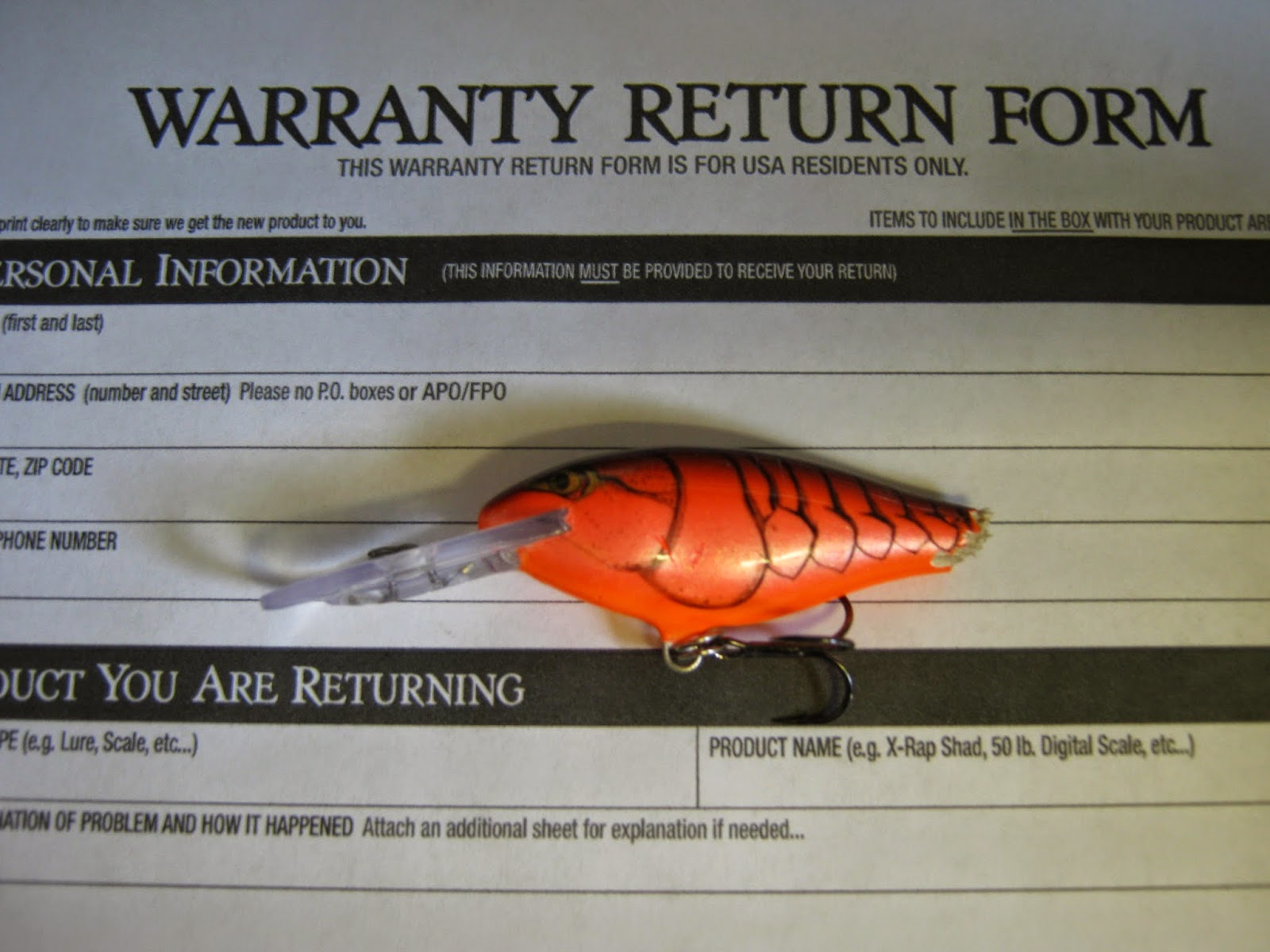 Shad Raps in the long established FireTiger color as well as the chartreuse/silver have accounted for many, many salmon on my boat. Still, those are not normally the best colors to attract cohos most days.

So I purchased a few of the the Shad Rap Demons to test against the tried and true coho lures in my tackle box.

Unscientific, for sure, but I matched the new lure up against five of my old standards, all fished the same way at the same time. Though the test was small scale, I hypothesized if the Demon caught one-sixth of the fish, it was equal to the lures I usually employ. If it caught more than it’s share, it’s even better. More testing would be needed!

The first day of the test I caught three fish on the “demon” which meant it latched onto a quarter of the fish caught - pretty good. The next time out I caught three more on it. Then the lure broke.

One of the down sides of balsa-body lures is they are fragile, much more fragile than plastic lures. The Shad Rap is especially fragile at the tail end because it tapers to almost nothing. Cohos are especially hard on them because they tend to twist when netted so it’s not unusual for the trailing end of a Shad Rap to look a little battered and bent after tangling with several salmon. More than battered, this time the wire hanger snapped off.

I mentioned this to Bob Ringer, PR guy for Rapala, and he said Rapala has a warrantee program, just download the form from the website and send it. I’d never heard of a lure coming with a warrantee, but I gave it a shot.

A couple weeks later I got my broken lure back and a nice letter from Rapala explaining they warrant for shoddy workmanship or materials, not for durability. That’s understandable. If you want an unbreakable lure, use one made of steel. It probably won’t catch many fish, at least as not as many as a Shad Rap in similar conditions, but it could last a lifetime.

Now if a lure company would only come with a warrantee or money-back guarantee for their product to catch fish every time they are used, I’d buy a dozen of them!